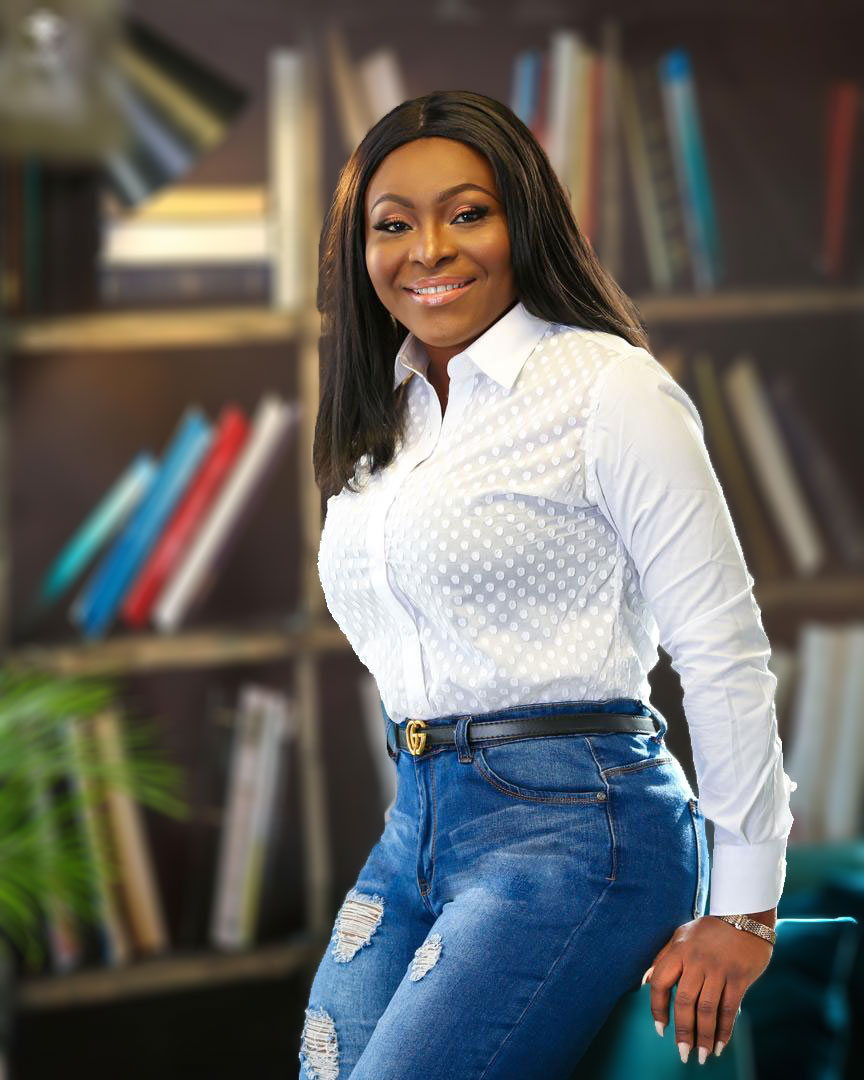 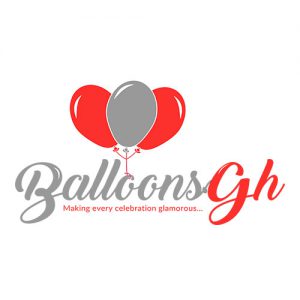 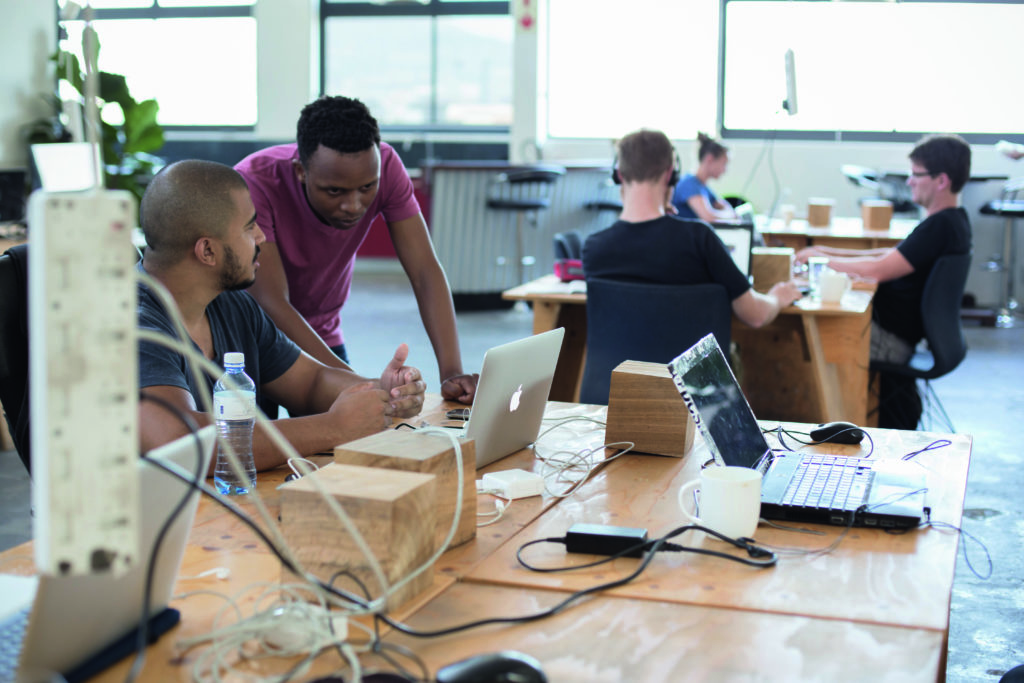 African capital markets are increasingly adopting disruption to make investing more transparent and accessible to a younger, tech-savvy generation, and see an increase in trading volumes.

Oscar Onyema was appointed the new CEO of the Nigerian Stock Exchange (NSE) in 2011, having previously been senior vice president of the American Stock Exchange. The exchange needed to change to increase transparency and make investing easier, and for this, Onyema turned to technology.

The NSE’s X-GEN trading platform was launched in 2013, offering better access to real-time data, thereby improving governance and transparency. Onyema described it as the fastest-trading platform in Africa.

Its impact was immediate. The average daily value of trade increased by around a third, to over $14 million in 2017. Other capital markets across the continent are following suit and adopting tech to make investing more transparent and accessible. The Nairobi Securities Exchange, for example, rolled out its Automated Trading System in 2014.

“Technology has enabled stock exchanges to enhance their surveillance capabilities contributing to transparency in the market,”

The Nairobi exchange followed this up with the launch of its own mobile app, which its head of brand and corporate affairs Waithera Mwai-Ireri says would “democratize” access to capital market-related information in Kenya. The app provides quick and easy information for potential investors and allows investments to be made in real-time.

Mwai-Ireri said the move was designed to make investing on capital markets accessible to a younger, tech-savvy generation.

“The NSE app will enable investors to track market activity on a continuous basis enabling them to make real-time investment decisions. The app will spur interest in the capital market amongst the youth in the country, who make up over 75 percent of our total population,” she says.

The Nairobi exchange is a leader in Africa in terms of tech not only for its app, but its mobile-traded government M-Akiba bond. Mwai-Ireri said stock exchanges across the continent were seeing huge increases in trading volumes as a result of the use of technology.

“The use of technology has fast-tracked the development of Africa’s exchanges. Technology has enabled stock exchanges to enhance their surveillance capabilities contributing to transparency in the market,”

she says, adding she expected more exchanges across Africa to launch mobile-based applications in the coming years.

The younger, tech-savvy audience being targeted by exchanges such as those in Nigeria and Kenya may, however, have already found alternative ways of investing their money, away from traditional institutions such as exchanges and banks.

A platform tapping into a desire for alternative investments is South African company The Sun Exchange, which is also utilizing the increased uptake of cryptocurrencies. Using the platform, people use cryptocurrencies like bitcoin to buy solar panels, which The Sun Exchange then leases to businesses in Africa. Users earn income from these panels over a period of the next few years.

Founder and CEO Abraham Cambridge said improvements in efficient peer-to-peer payment systems and crowdsourcing has meant that entirely new investment models and platforms have become possible, solving problems that could previously not be solved. He said this trend will likely continue.

“Consumers are becoming increasingly skeptical of opaque and slow traditional banking. Modern day millennials will soon be the dominant investor group as they begin to inherit baby boomer wealth, and this group is used to instant gratification, transparency and a desire to change the way the world works,” Cambridge says.

“In addition, traditional financial institutions are becoming increasingly risk averse, which means that investments into startup businesses and innovative concepts, such as projects built around cryptocurrencies, find it extremely hard if not impossible to raise capital through these traditional means.”

He says the appeal of using cryptocurrencies for investments was that they are open and universal.

“This means that previously unbanked customers, of which there are hundreds of millions across the African continent, can now engage financially with the rest of the world. In the case of The Sun Exchange, this means we can transact with the whole world using a single currency,” he says.

“As cryptocurrency can be broken down into over eight decimal places, nano-transactions at lightning speeds can now happen. This means that an investor can choose to place very small sums into projects and earn nano-payments out, with ultimate security and transparency,” says Cambridge.

It is this kind of flexibility and transparency major capital exchanges across Africa are trying to match with their own use of tech. Time will tell if this will work or if the opportunity has passed them by. 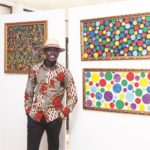 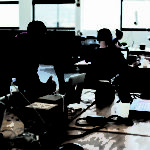 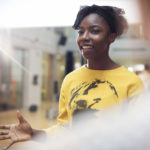 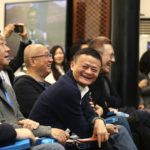